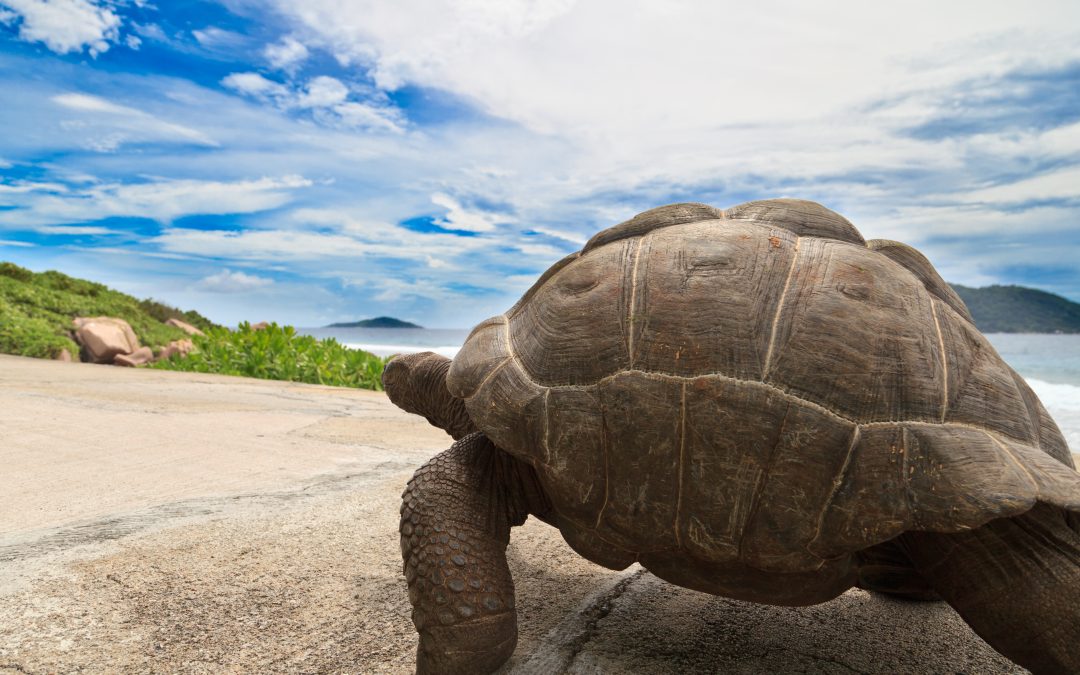 I’m not a huge hockey fan but I do like to watch a few games every year. They are the Stanley Cup Finals. My pastor also watches the finals every year.  Being a huge Tampa Bay Lighting fan he has good reason! But, I may not catch all of them but if it goes seven games, I will catch at least five of them. The intensity, speed, determination, and subtle nuances of the game are really more exciting than any other sport. The first live hockey game I ever attended was with one of my best friends.  Rob and I were both executives at the same company and only got to see each other a few times a year, mostly at conferences, although we did speak on the phone 3 or 4 times a week.  We had both arrived in St Louis a day early for a 3-day conference.

Rob was a huge Hockey fan and a really good player.  He took me to see the St. Louis Blues. I don’t remember who they were playing.

Anyway, Rob had gotten great seats.  We were center ice, just above the glass.   When the game started I had no idea what was happening.  I must have said, “what happened”, a hundred times.

I remember thinking back then, that the effort, quickness, and passion were captivating. And when the puck finally slips through that morass of players and sticks into the net, I never see it.  I don’t even know there was a score until the horn goes off and the crowd goes wild.  When they show the replay in slow motion — when they slow the game down — then I can see the short passes, the ricochets, The lightning-quick reactions.

We can all see it on the replay, but it’s a trick to slow the game down while it’s underway. Most of us say we’re busy, that everything feels out of control. We say, “When my kids get out on their own, I’ll slow down, or, “As soon as I get promoted, or, “As soon as I sell the company,” or, “When I retire.”

We make the mistake of thinking that life will magically slow down on some mythical day, but it doesn’t. The speed only changes when we do something new, focus on fewer things, and invest more time in those fewer things.

Slow your game down. Spend more time on fewer things. Start a daily gratitude journal and write down one new thing you saw or experienced and tell God thank you. Knowing you’re going to write things down will help motivate you to look for his good gifts, forcing you to slow your roll, and take it all in.

And never worry. Your world will not fall apart if you slow down.  Like it says in Luke 12:25, “Who of you, by worrying, can add a single hour to your life.”

Have an amazing week!