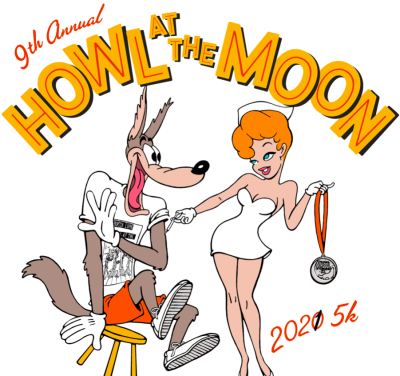 Presented by Publix to benefit the Jessica Costanzo Scholarship Fund

Come out and howl at the moon at Wellen Park’s most exciting evening 5K event!

The event will start and finish at the Wellen Park Bocca Lupo. This years course is all paved and takes you past the new Cool Today Park

After the event, stay and hang out with us at Bocca Lupo, where the Post Race Party will complete the experience that is The Bocca Lupo Howl at the Moon 5K. At the post-race party enjoy Bocca Lupo Coal Fired Pizza, Ice Cold Beer, and Hard Cider as you and your friends dance to the music from our DJ, Bustin Justin, and bask in the autumn moonlight. 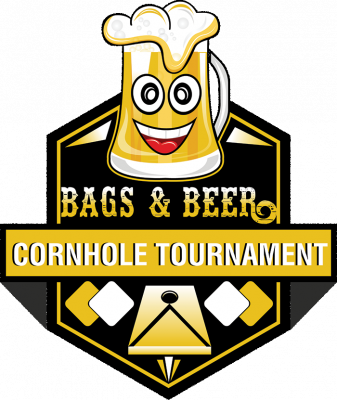 Limited to only 50 two-person teams

On the eve of the Publix Half Marathon/5K at Wellen Park, you have the opportunity to play in the First Annual Bags & Beer Corn Hole Tournament.

Get Event Details, Read the Rules, and Register! 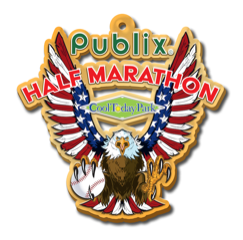 The Publix Half Marathon/5K at Wellen Park

Register for one of the nicest, most high-end Half Marathon experiences you may have ever run! We know that is a big claim but we are going to pull out every stop to make sure it’s true. 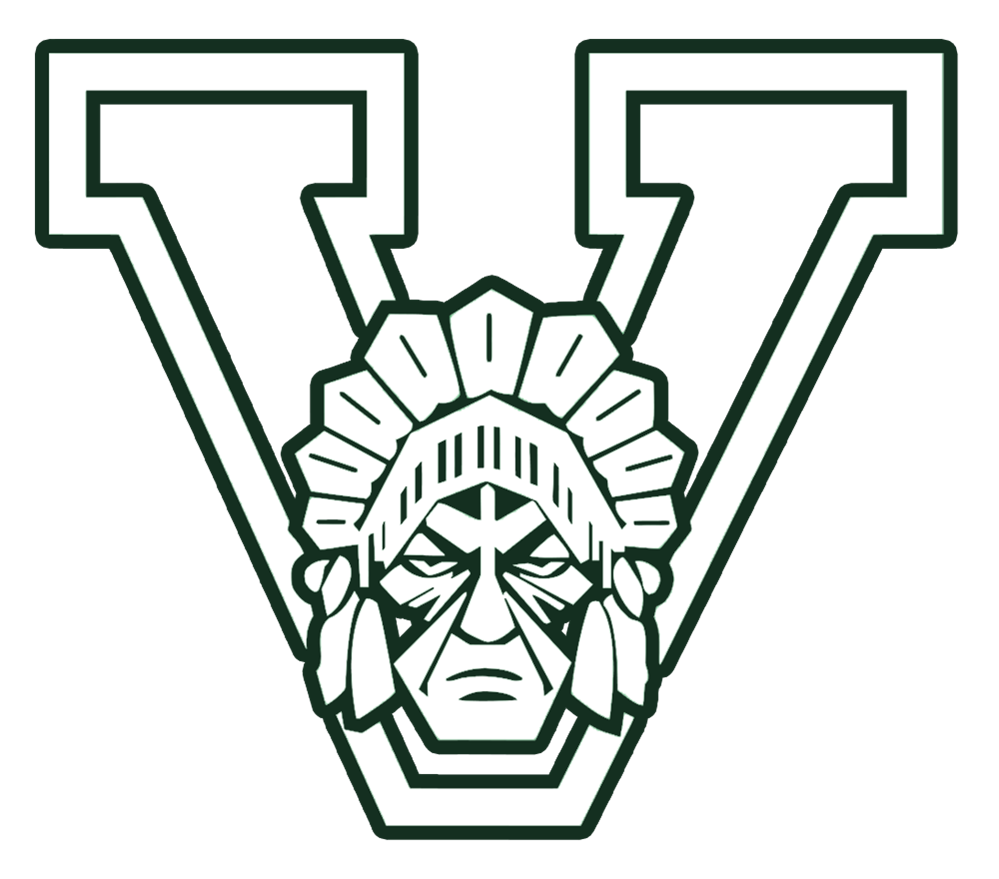 It’s going to be an amazing morning of fun, food, music, and more along with a 1K walk to raise money for the Venice High School Band.

All participants will receive a custom T-Shirt for taking part in the event. You will also receive a Finisher Medal to commemorate your participation.

Get Event Details and Register Now! 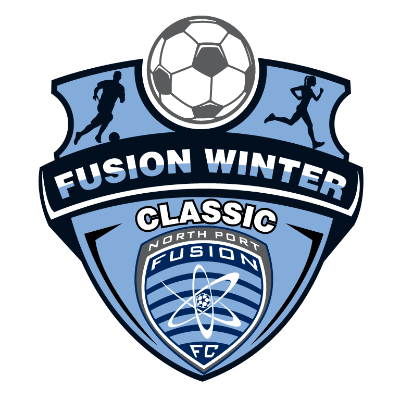 Our loop course will take you winding through the streets of North Port as you Rush to the Goal of great food, cold beer, bounce houses, and music.

Get Event Details, Register, Buy a T-Shirt, and More! 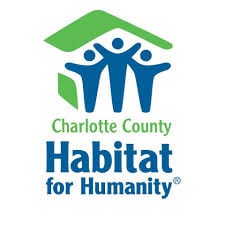 Be a part of the affordable housing solution! Charlotte County Habitat for Humanity is helping 36 families this year achieve the dream of affordable homeownership. Your participation and support are needed to reach this goal!

Get Event Details and Register Now! 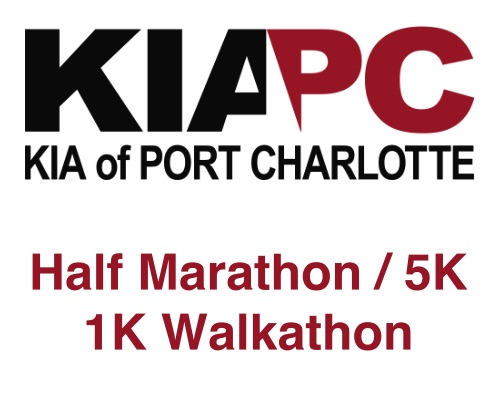 Another first-class half marathon from My Favorite Race Events. Just like Kia of Port Charlotte, this race will have the power to surprise, with a dynamic and exciting race experience that will go beyond your expectations. 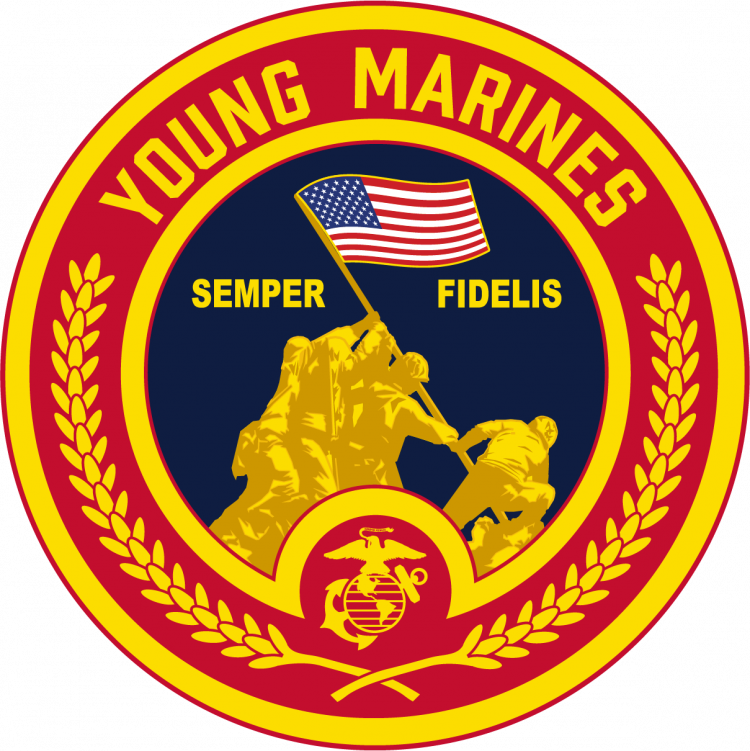 The Imagine Young Marines Race Day will be an amazing event for the entire family. There will be a timed 5K and a timed 10K along with a 1K walk, and all of it is to raise money for the Imagine at North Port, Young Marines. So come on out and help us help these great kids become tomorrow’s leaders. 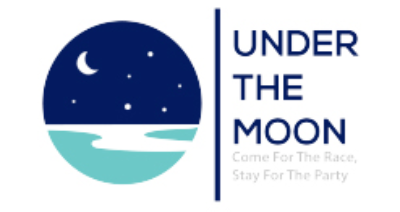 Imagine a beautiful moonlit night in The Woodlands in North Port, where the only sounds you hear are the birds calling in the night. The rustling of the brush as wildlife forages in the woods. The splash of the occasional jumping fish or the undeniable sound of a gator sliding off the bank into the water.